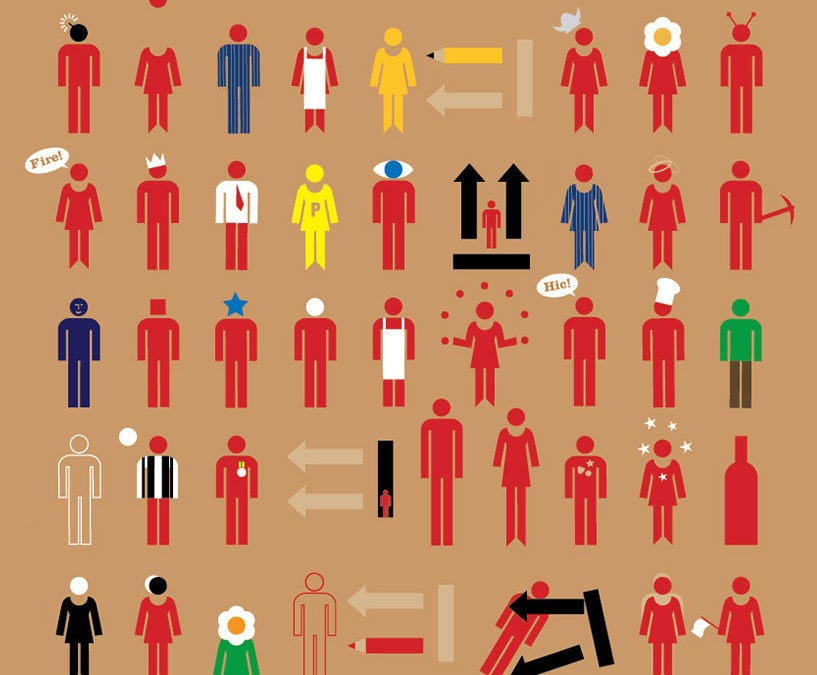 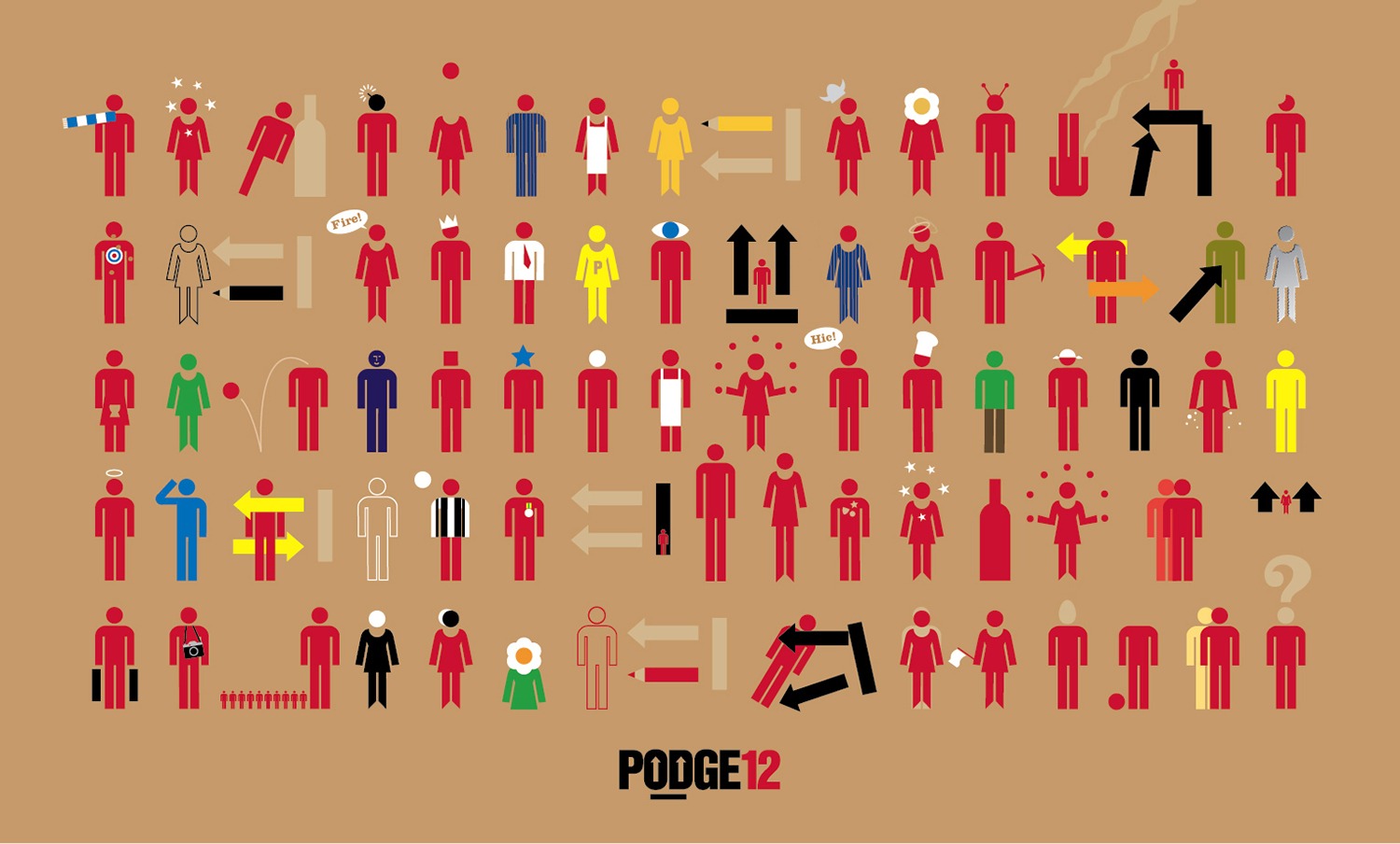 Sharing time, and a glass of wine with friends and old and new faces in the design industry, where the only agenda is having a good time is rare. It happens once a year and has done for nearly a quarter of a century.

In the 80s, Mike Horseman and I (Horseman Cooke), together with a bunch of other designers, were invited to lunch at the Oval Cricket Club by Phil Jones. Phil was a partner of a typesetting business (APT), a company used by many designers of the day due to their attention to detail and knowing how to have a good time! It was a long lunch, talking and drinking design (I don’t remember much about the cricket), and Phil decided this should be a regular thing. His idea was put on ice during the recession to be launched proper in 1994 with a bit of a do at Quaglino’s where 30 guests that included Marcelo Minale, Aziz Cami, Brian Webb, Erik Spiekermann and Alan Fletcher, attended the first official ‘Podge’.

The design world today is unrecognisable from the world I entered back in the late 70s, it’s always been a competitive business, but at Podge for one day, competition is put to one side and like-minded lovers of design mix and mingle and get slightly intoxicated, which isn’t surprising as Podge starts at 12.30pm and goes on till midnight!

Thanks Phil Jones for bringing us all together.