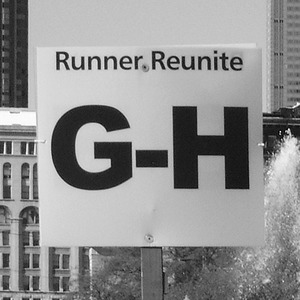 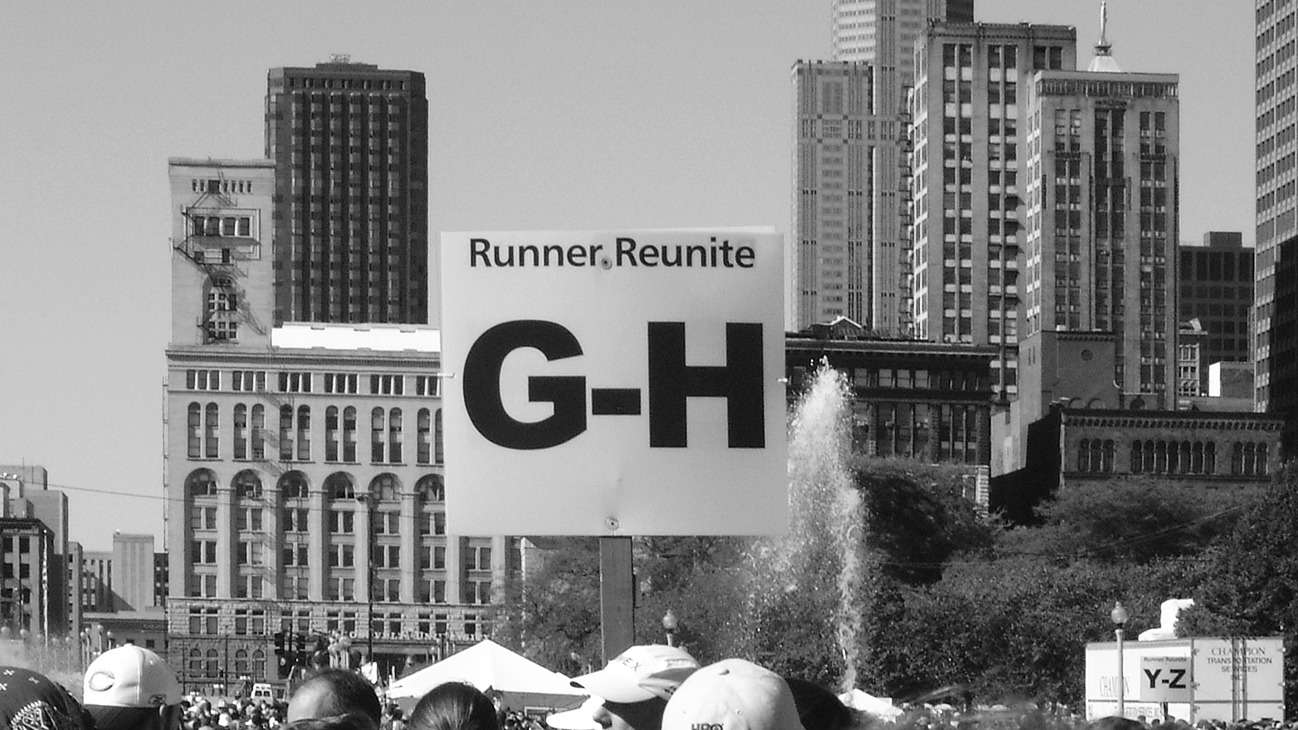 In 1998 in a small coffee shop on Main Street, Milledgeville, Georgia, Gary Hoppty was conceived.

At first the world looked an exciting place with endless possibilities and opportunities. But Milledgeville is a small town and looking for somewhere more exciting Gary moved to London.

It wasn’t long before his search for the meaning of life led to running, where he found space to think creatively and jog slowly. Always an optimist and believing anything was possible, after three months of running round the block Gary signed up for the New York Marathon.

Nobody believed that someone with so little experience would last the course and friends and associates were easily parted from their money when asked to sponsor Gary in his fund-raising adventure.

To their amazement he ran through the five boroughs of New York in 3 hours 53 minutes and so an addiction was born, but fundraising in future wouldn’t be so easy. A few pounds here and there raised by bullying and annoying friends was going to take time (remember these were the days before Facebook) and so Gary devised a plan.

He would help charities and worthy causes who didn’t have large marketing budgets, but would benefit from creative help at a fraction of the cost compared to agency rates.

The plan worked. Eight more marathons followed, in London, Chicago and Florence. After the birth of his daughter in 2010 and an exhausting London Marathon the same year, Gary decided his knees could take no more and marathon training had become a selfish pastime; he decided to call it a day.

In 2011, Gary left London for the countryside, away from the fast pace of the big city to a gentler way of life, where he was able to spend more time with his young daughter. Gary Hoppty retired.

After four years of life in his countryside idyl Gary became restless. He missed the fast pace of the big city; he missed his designer friends and decided it was time to connect with his creativity in a new way.

Gary Hoppty was born again. A newer, older, more worldly wise reincarnation, but still enthusiastic about how letters and words could be changed, rearranged, highlighted and their meanings altered; how a few letters could make someone stop and think or take a second look; how he could change things.